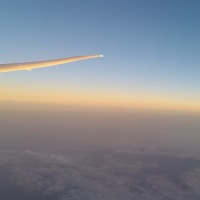 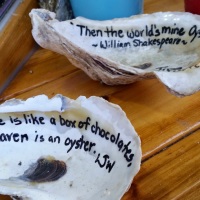 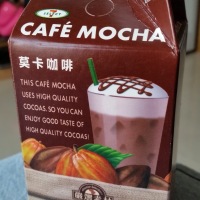 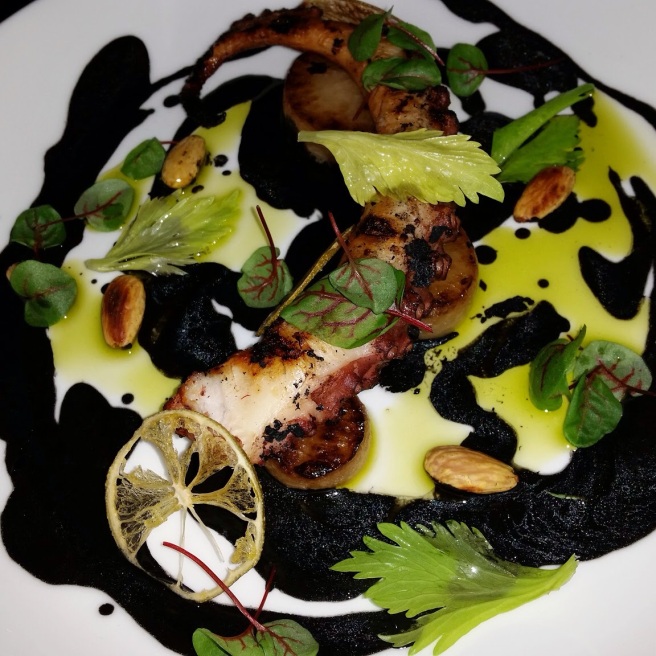 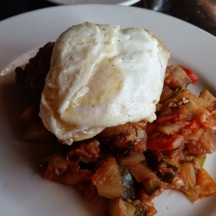 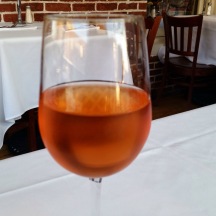 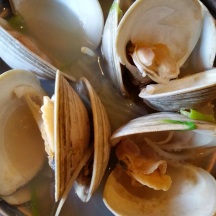 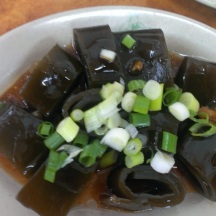 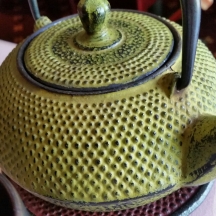 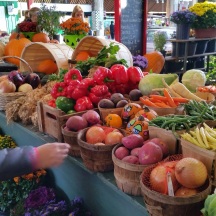 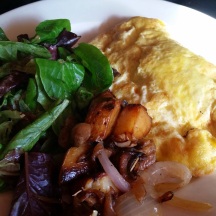 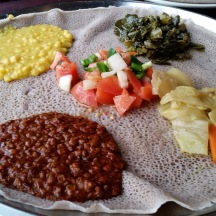 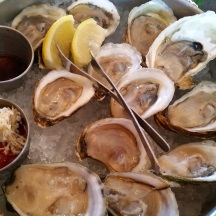 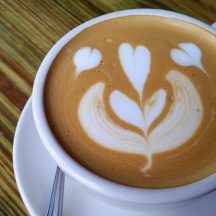 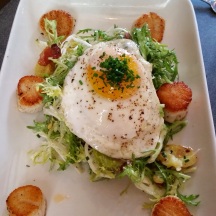 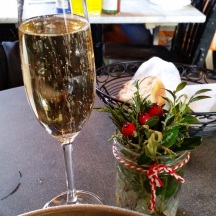 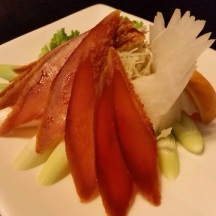 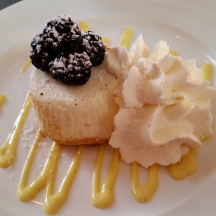 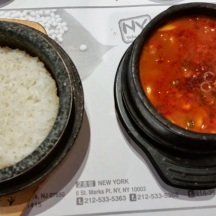 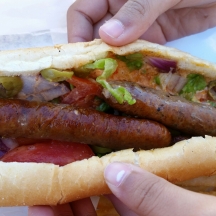 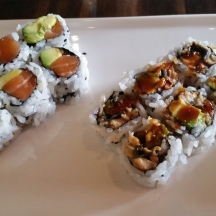 This is both a weird and a heart-warming story.

Taiwan, being an economic power in Asia, gets domestic workers and mail-order brides from south east Asia. There is a clear social economic status differentials between those from south east Asia and the Taiwanese. By chance, I met a mail-order bride from Vietnam when I went to get a pedicure and exfoliation at a Thai Massage place. Her name is Little Red. She is now 28 years old. She married a Taiwanese guy who was 30 when she was 18. Little Red has been in Taiwan for ten years now.

Little Red spoke Mandarin with a heavy accent. I could not place her accent so I asked where she was from. Because I also have an accent according to the local Taiwanese, she and I bonded over our accents and she told me her life story… 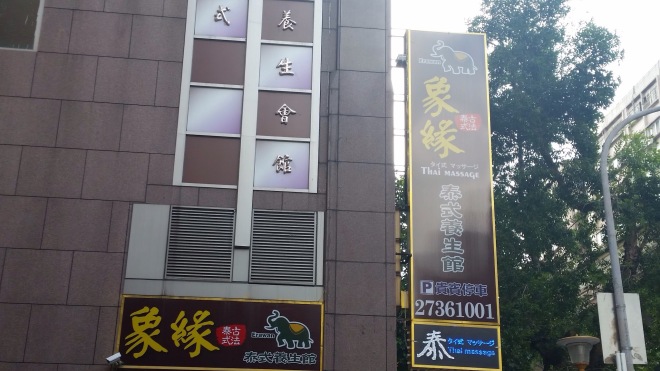 She married the Taiwanese man to get out of her impoverished village north of Ho Chi Minh City. Because she has a skill as an aesthetician, she has always worked outside the home and was never made to take care of his family, cook and clean. He treated her well but was unwilling to have children with her, hence leaving her with no protection later on in life. He already has a son from a prior marriage. She ended up divorcing him because she said they are not destined to be together. Little Red said, “沒有緣份！”

Little Red is strong, determined, and wants a better life for herself. Her ex-husband was kind enough to her, according to her. But she wanted more. Little Red made me think of all the women in unhappy marriages or even abusive ones. Divorce rate is more than 50% in the US but is only about 33% in Taiwan. Asia has a very conservative stand on divorce. Think of what she did in such a conservative society with no family backing her up! Little Red is strong despite her upbringing and a lack of education. She learned Mandarin; she has a skill and she is not afraid to make a new life. I admire her!

Now the weird part: My exfoliation apparently was for the entire lower body. That’s correct: my Mandarin is not that strong when it comes to cosmetic vocabulary. So she made me take off everything below the waist and had me put on a diaper-like black paper panties in a hot little room.

The second weird part: I forgot to wear my sandals for the pedicure and was in a rush to leave to pick up my daughter at camp. Little Red took the sandals off her feet and gave them to me to wear so I wouldn’t mess up her work on my toenails.

I could not say no. Out walked my bright orange toenails in Little Red’s brown sandals, still warm from her feet.

One thought on “Wanderlust Taiwan- The Mail-Order Bride from Vietnam. 沒有緣份！”